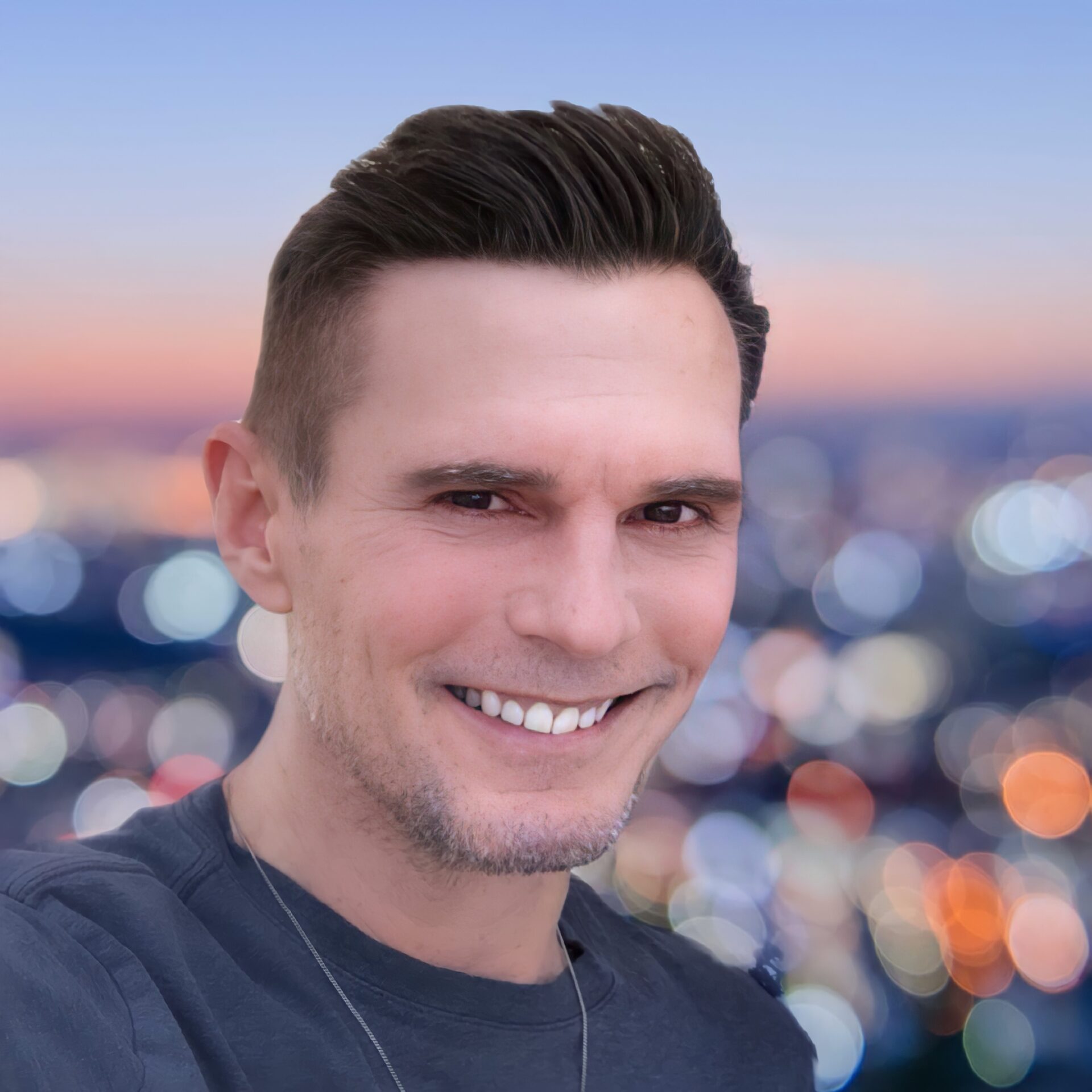 Mike Sington graduated from college and arrived in Hollywood knowing no one in the Industry, having no job, not even a place to stay. He quickly landed a coveted job as a movie studio tour guide, rising rapidly through the ranks to a senior level executive position. During his career at Universal Studios, Mike co-created and produced Universal's world famous Studio Tour. He established and helmed the studio's renowned Tour Guide Program, famous worldwide as the leading launching pad for Hollywood's top Industry power players. Mike also created and developed Universal's ultra exclusive VIP Experience and Tour, specially designed for A-list celebrities, heads of state, and other high profile guests.

A former senior executive at NBCUniversal, Mike is the ultimate Hollywood insider who takes fans behind the scenes of Hollywood, giving them an insider's view of the entertainment industry and pop culture.  He is an entertainment, pop culture, lifestyle, and celebrity expert with worldwide clout, influence, and expertise. 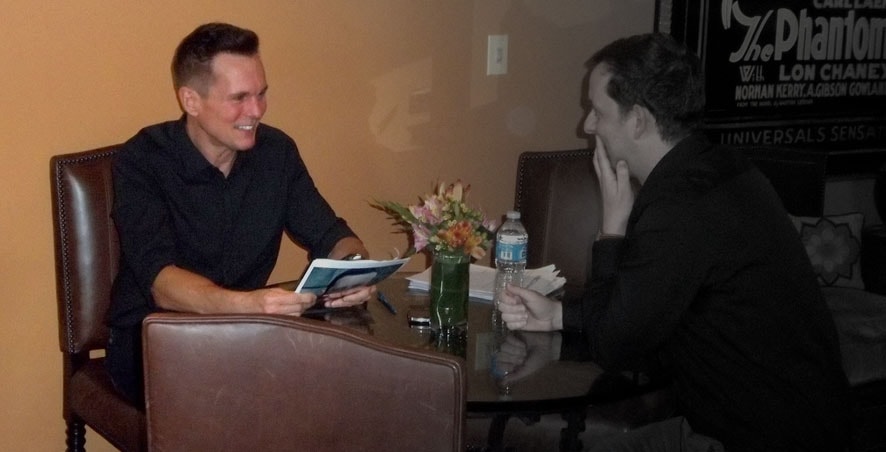 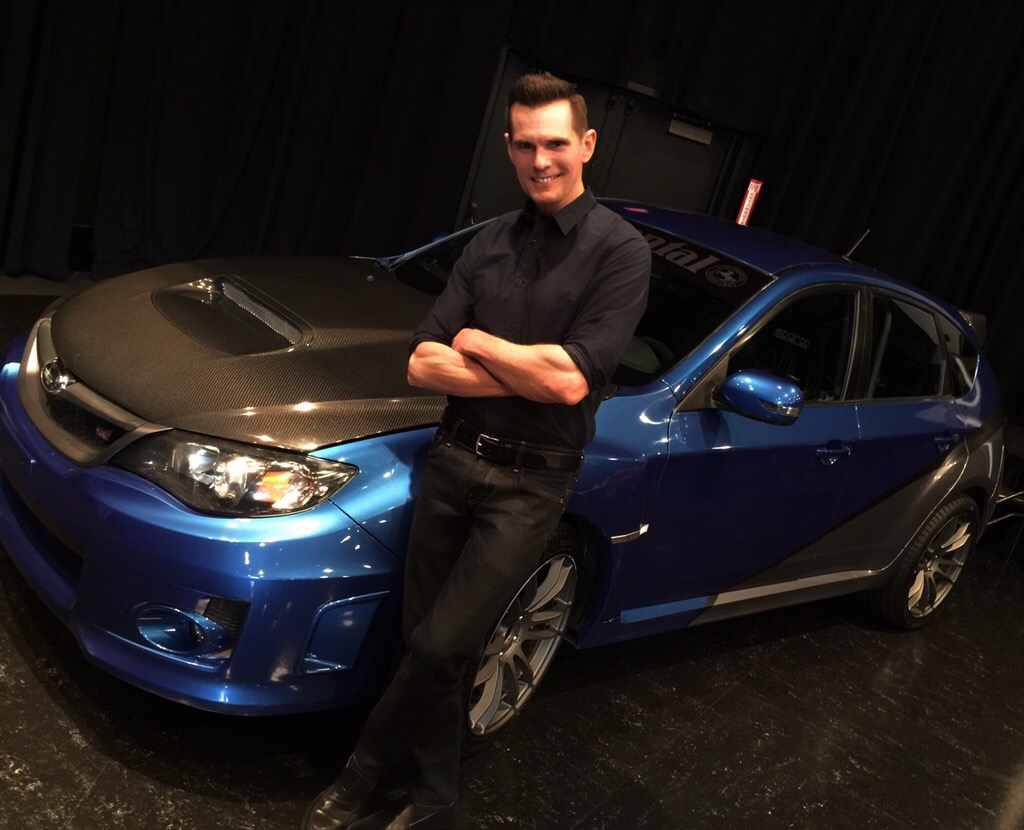 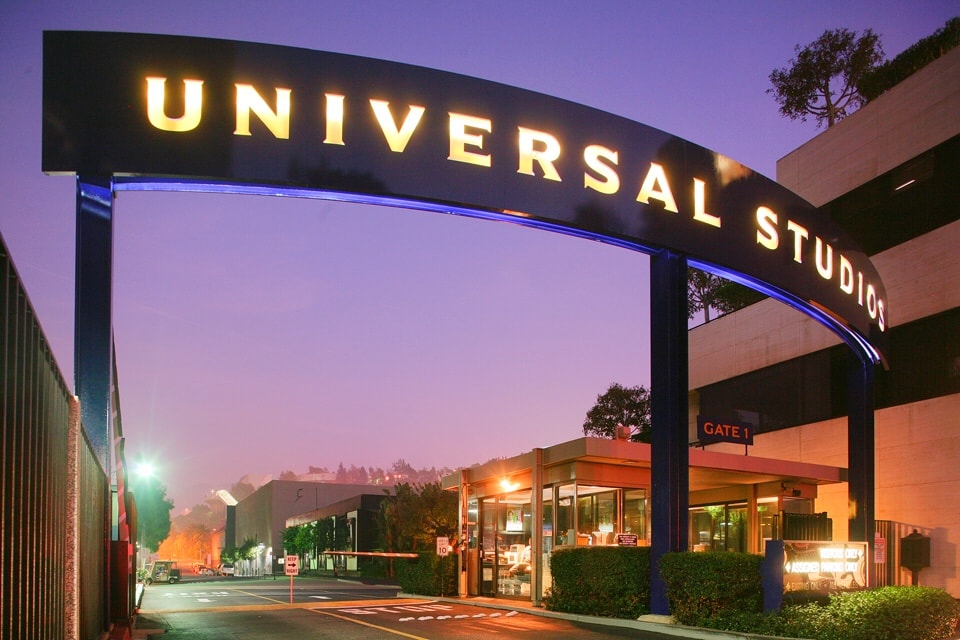 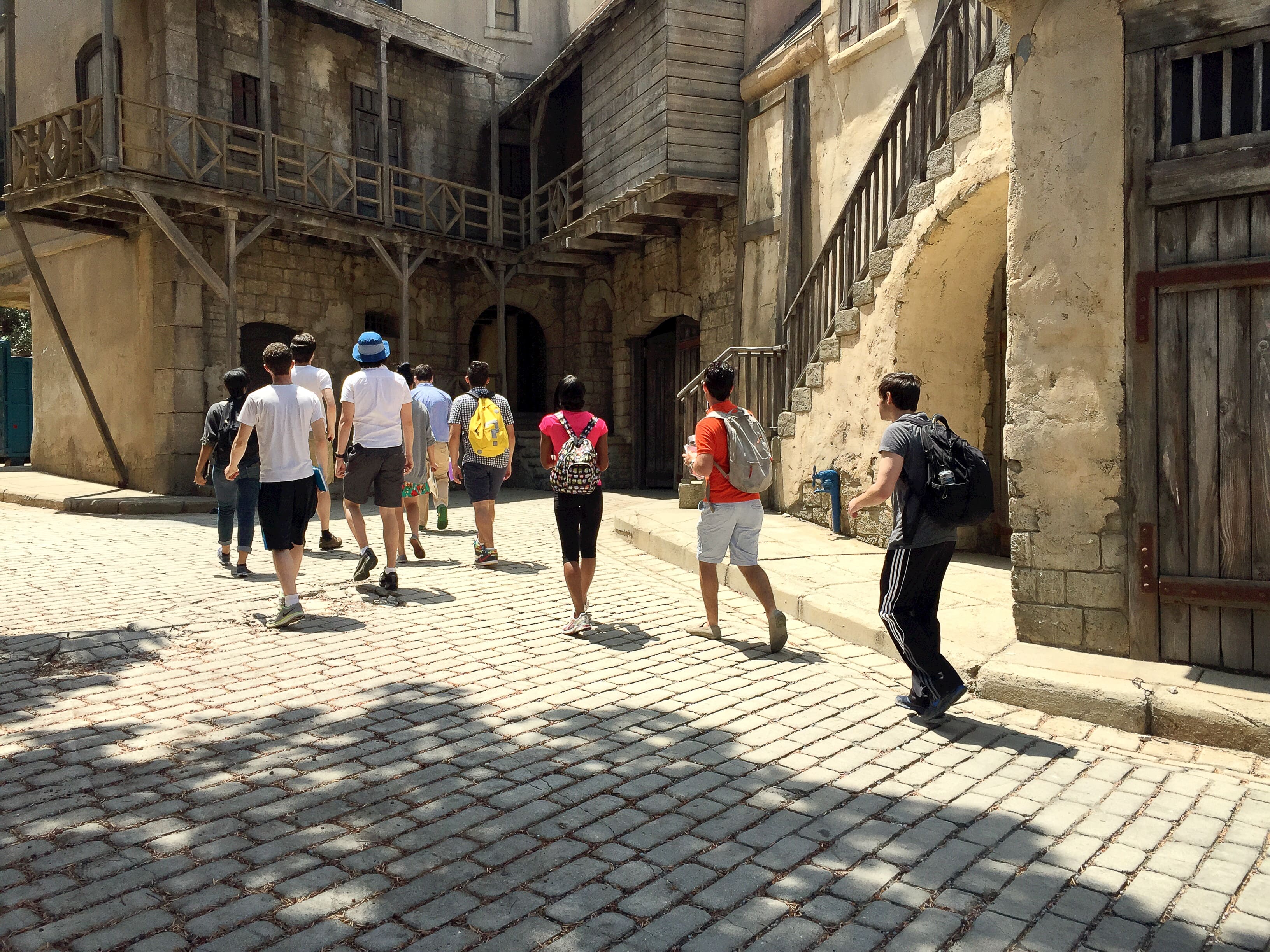 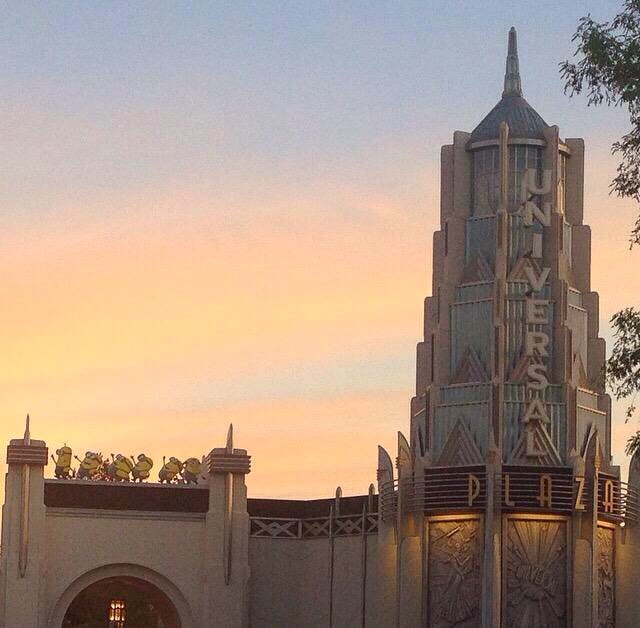 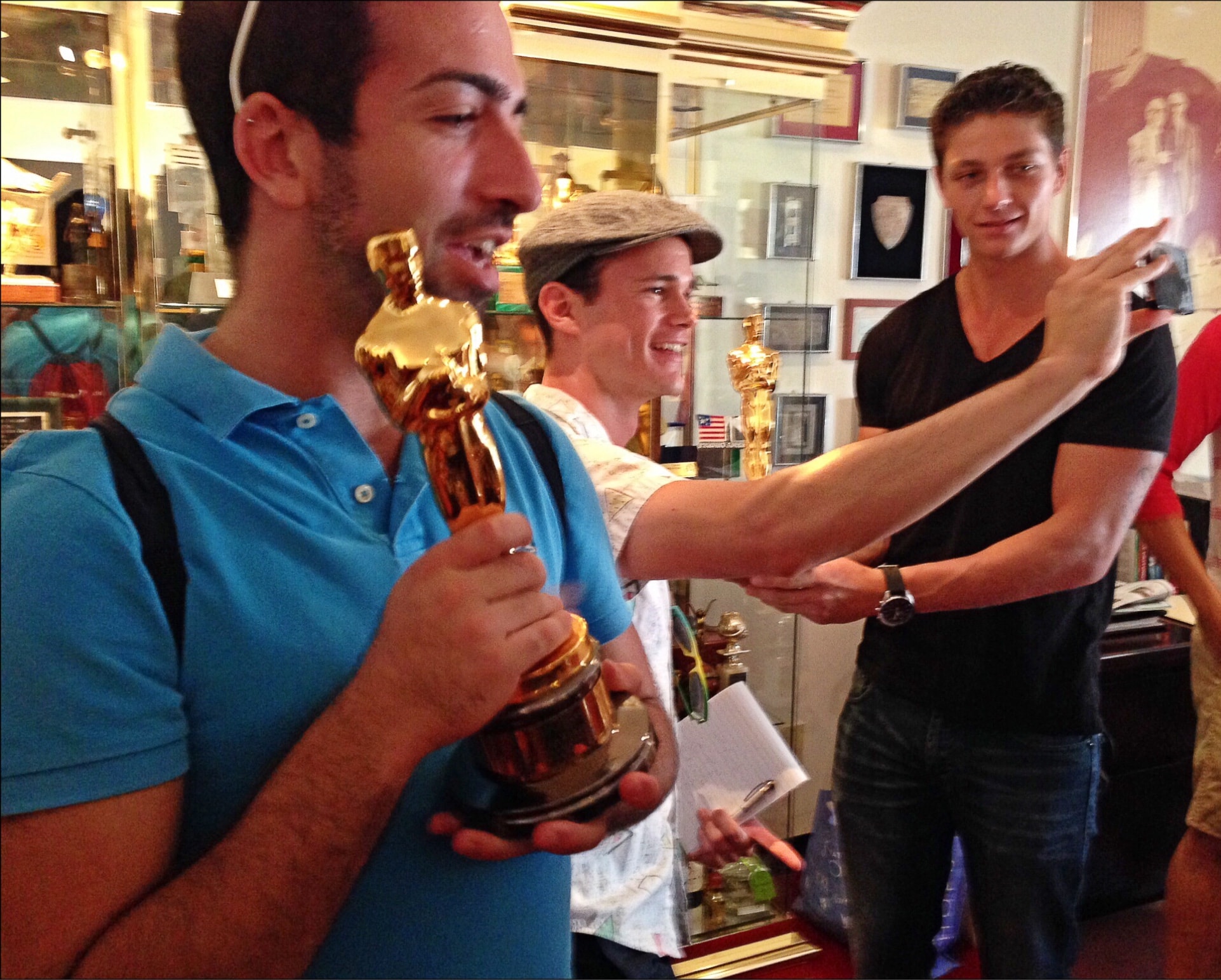 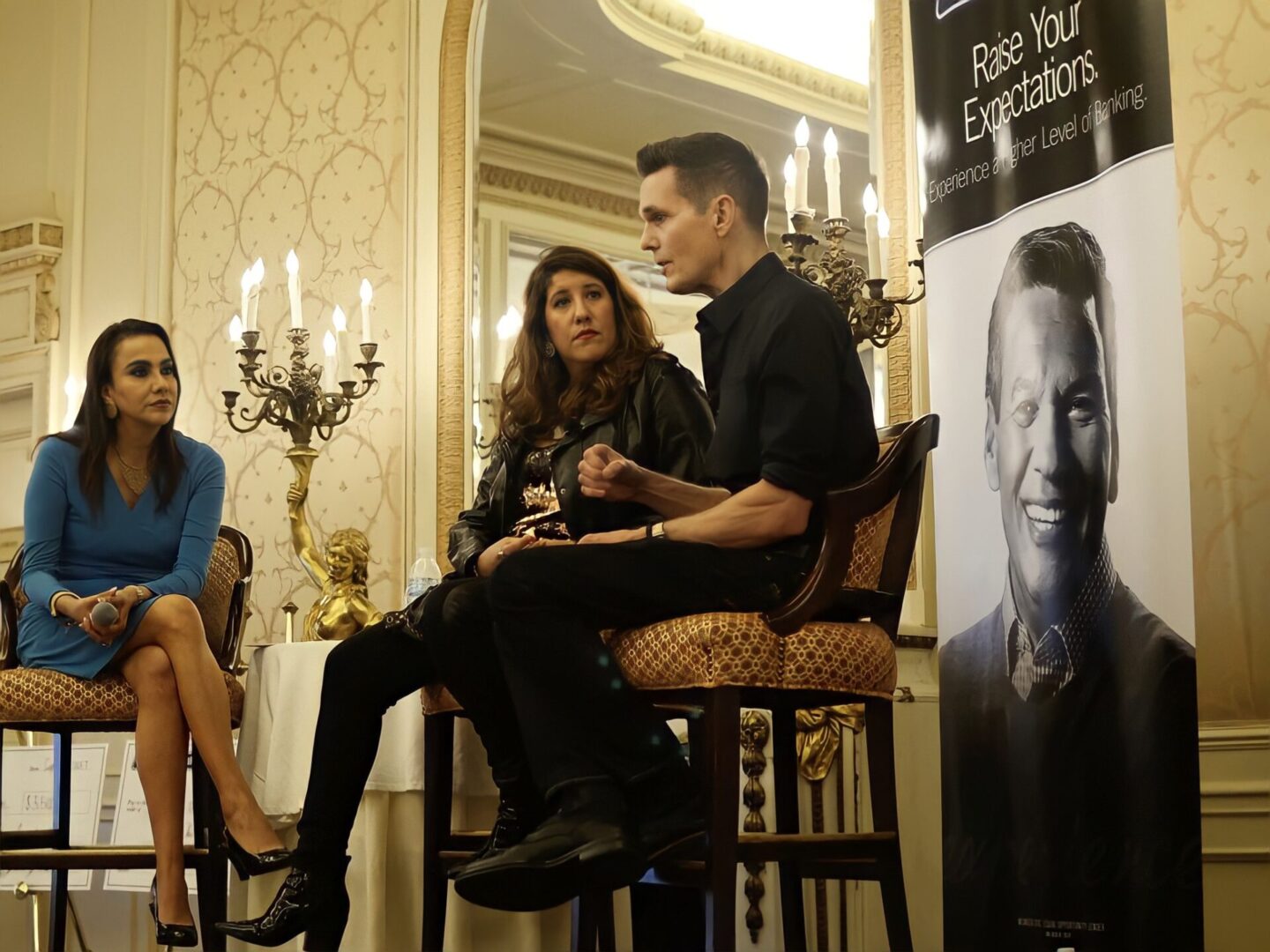 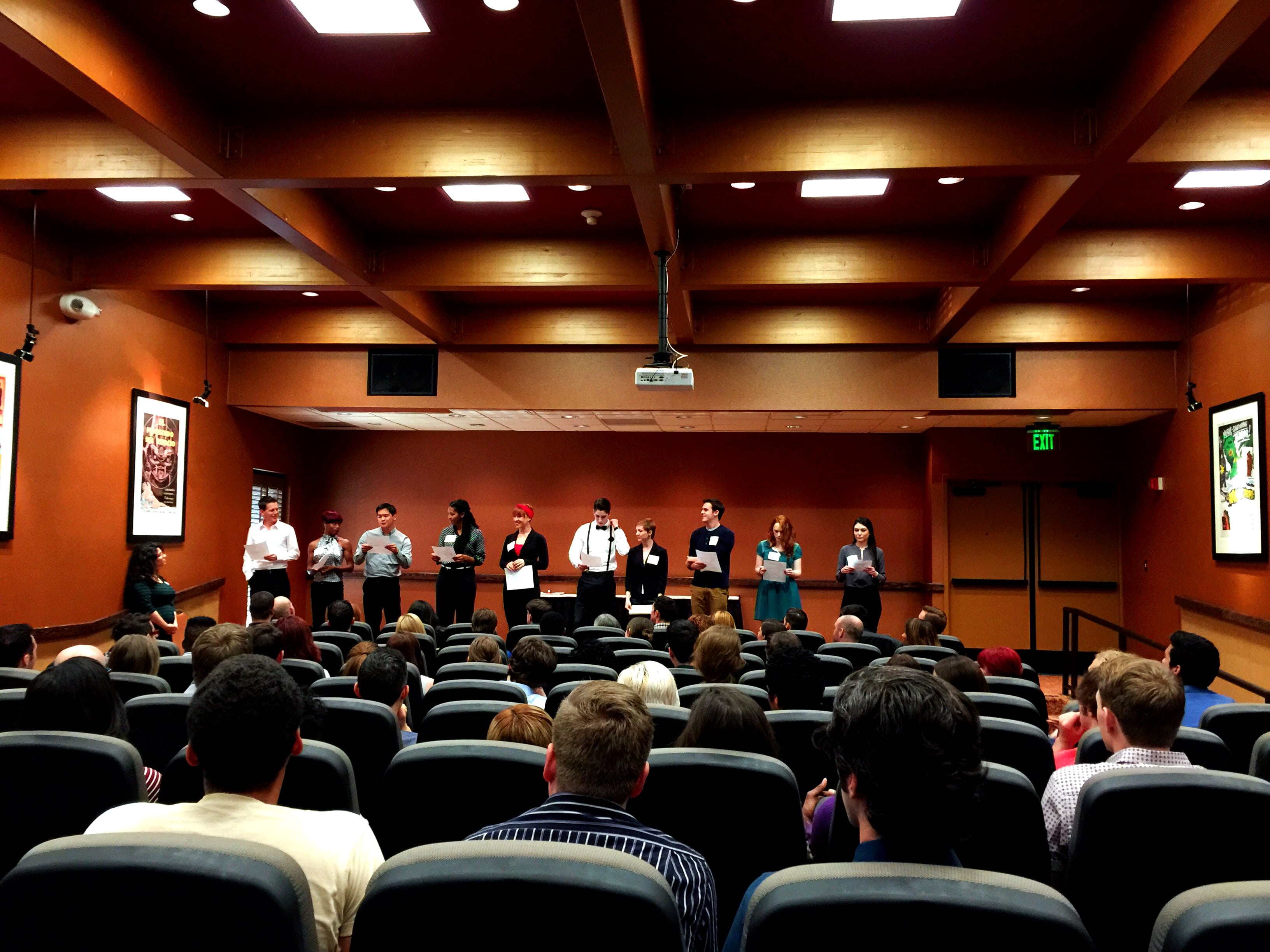 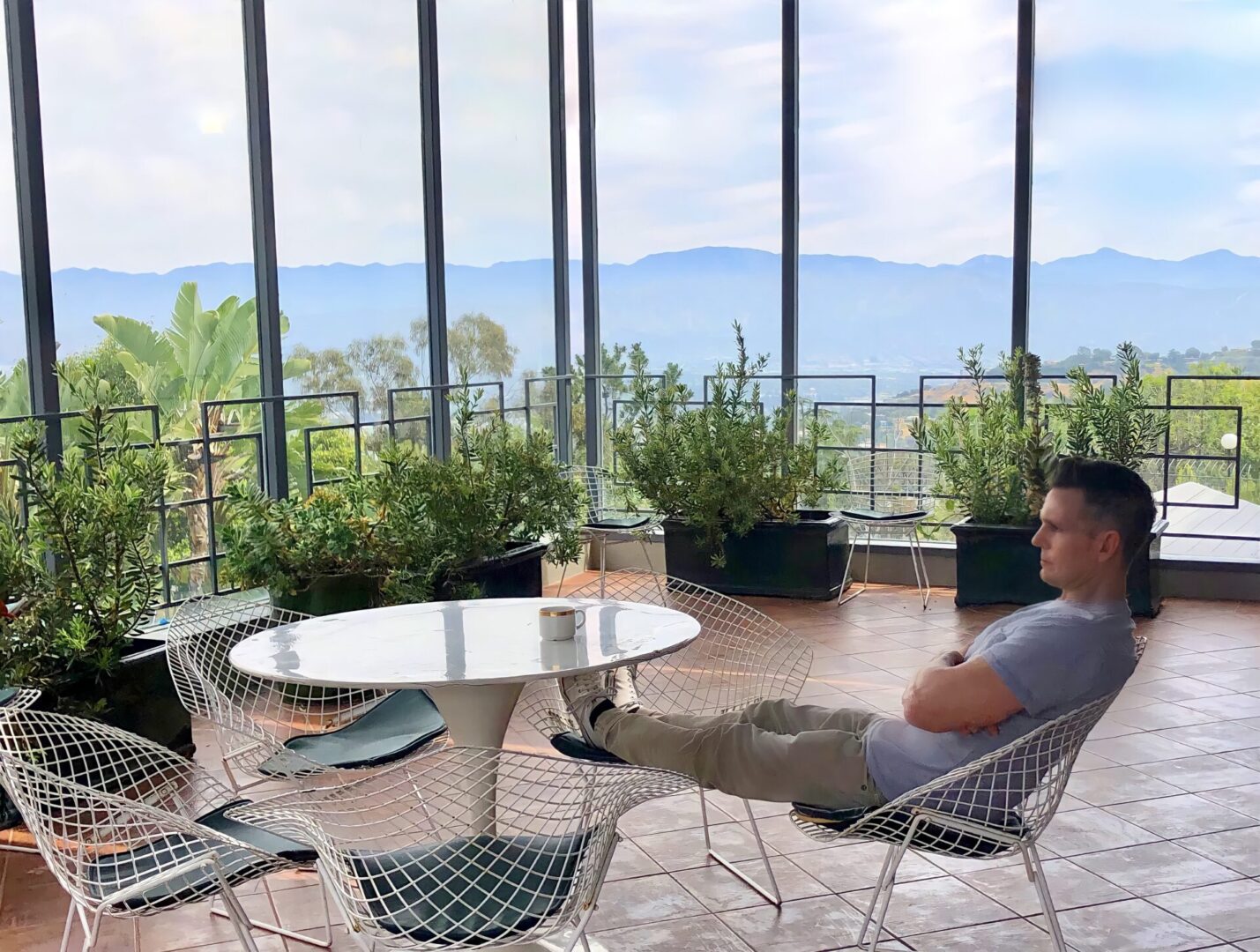 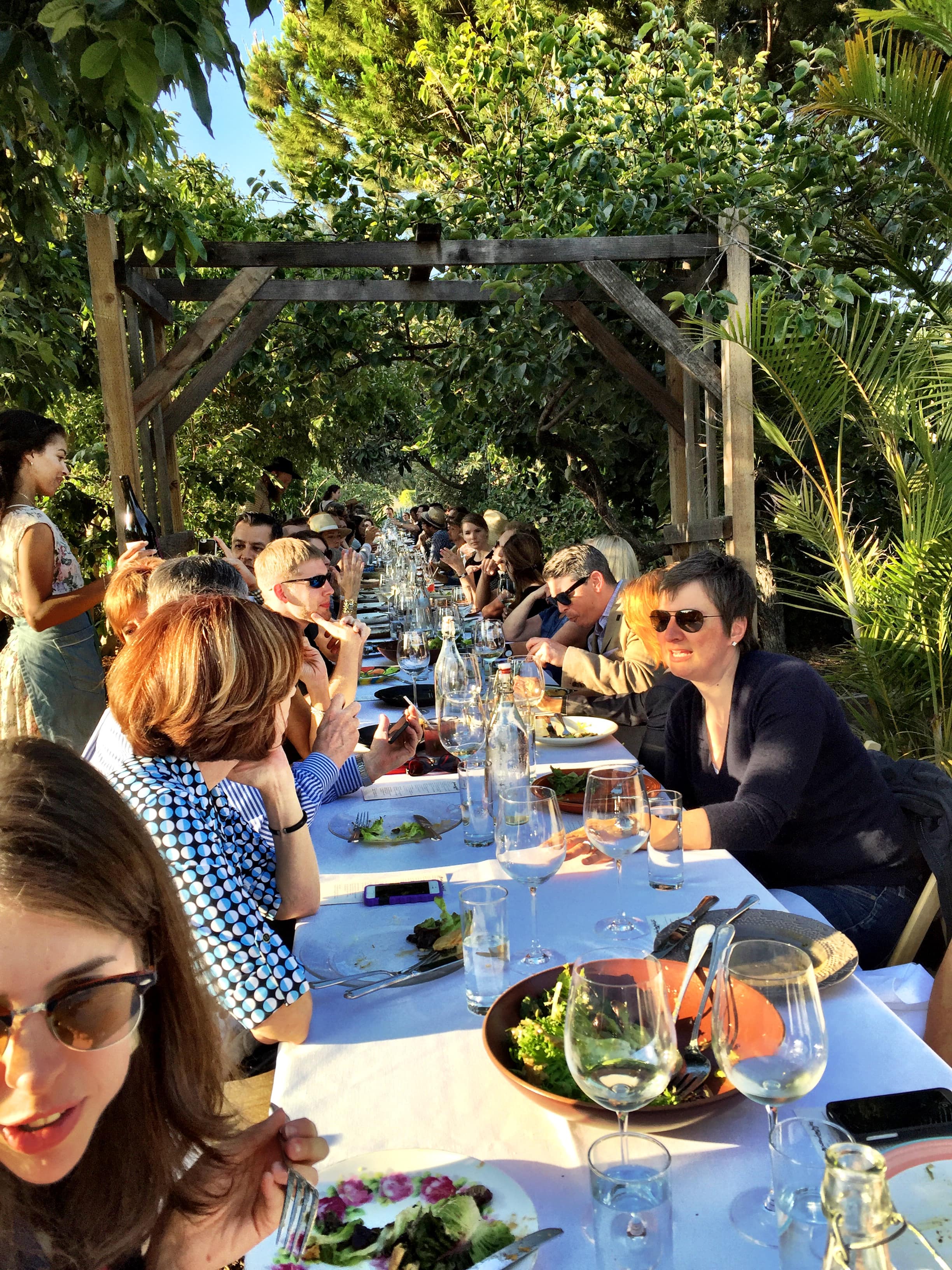 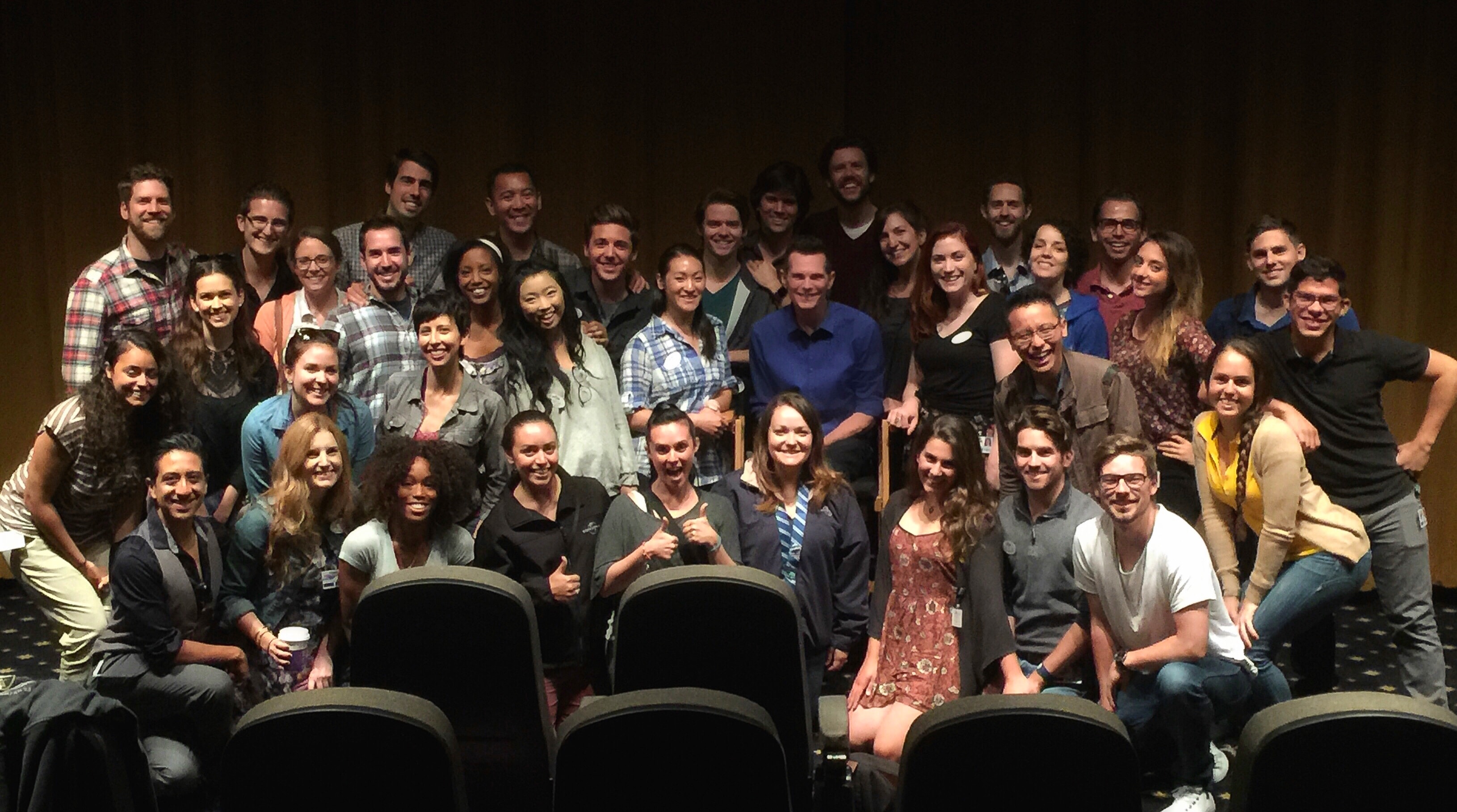 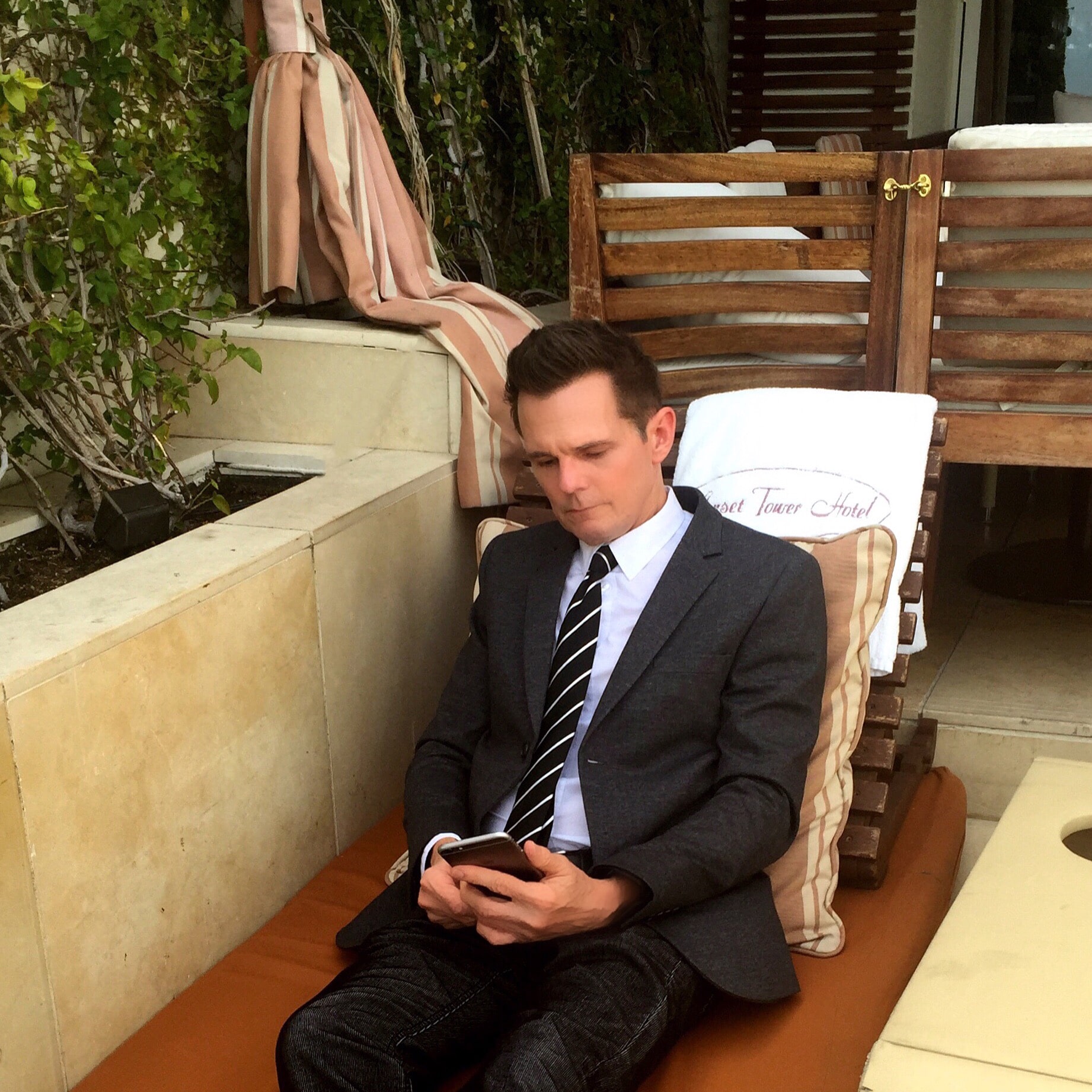 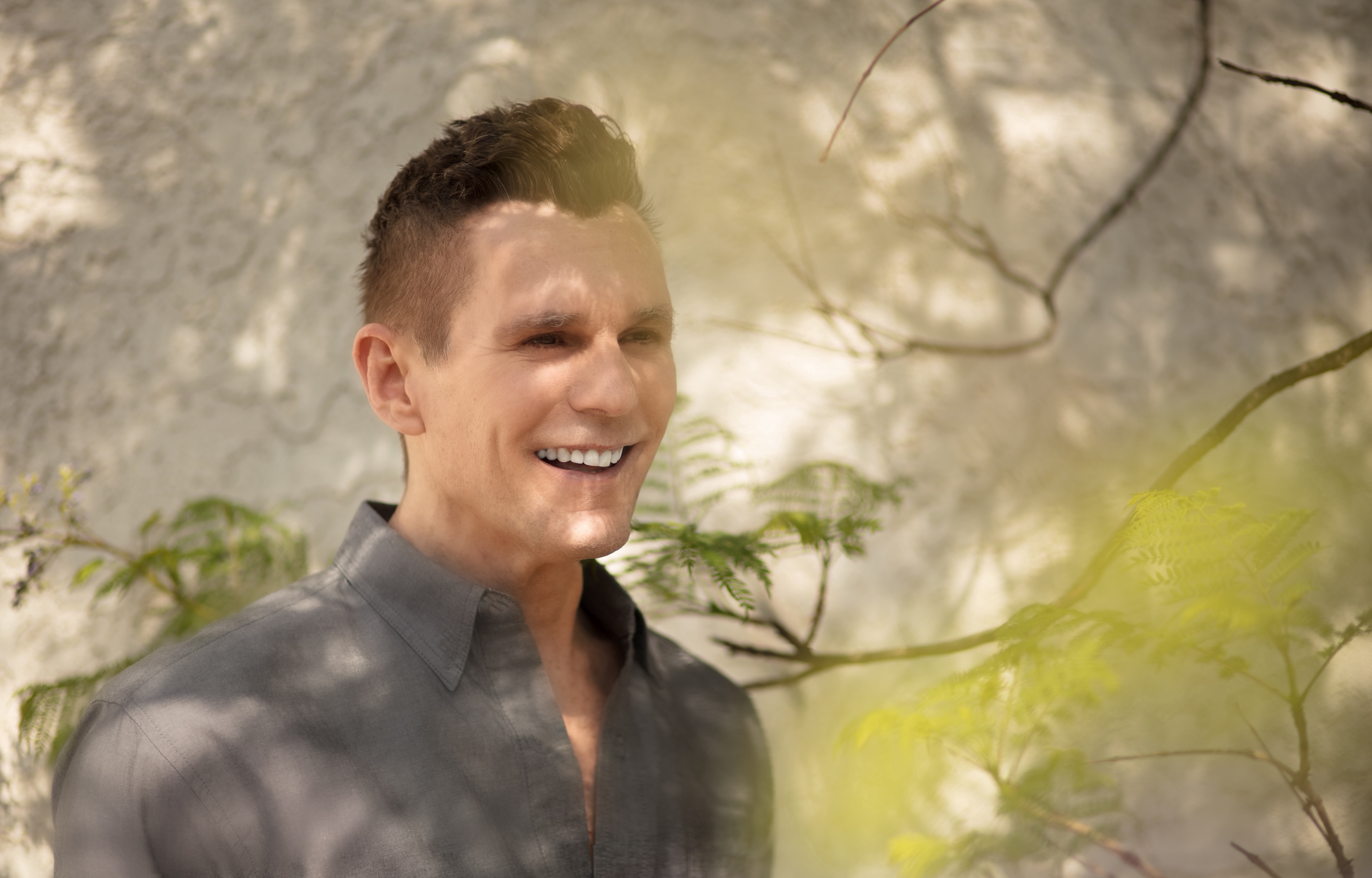 Image Made By Kyle Jackson 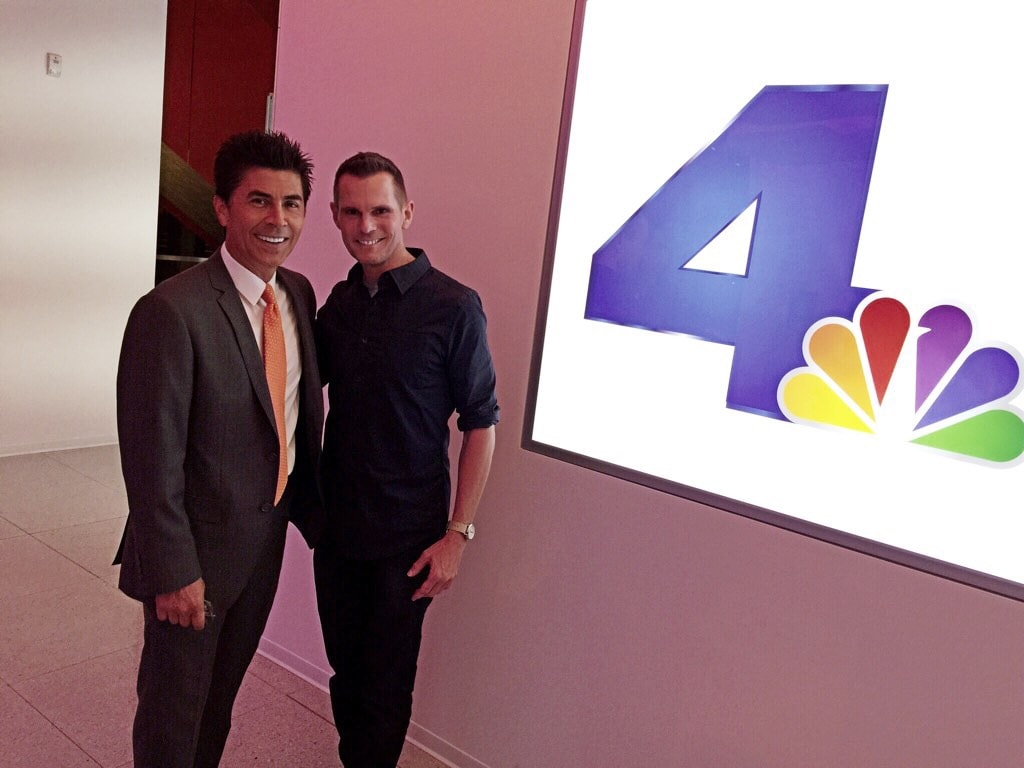 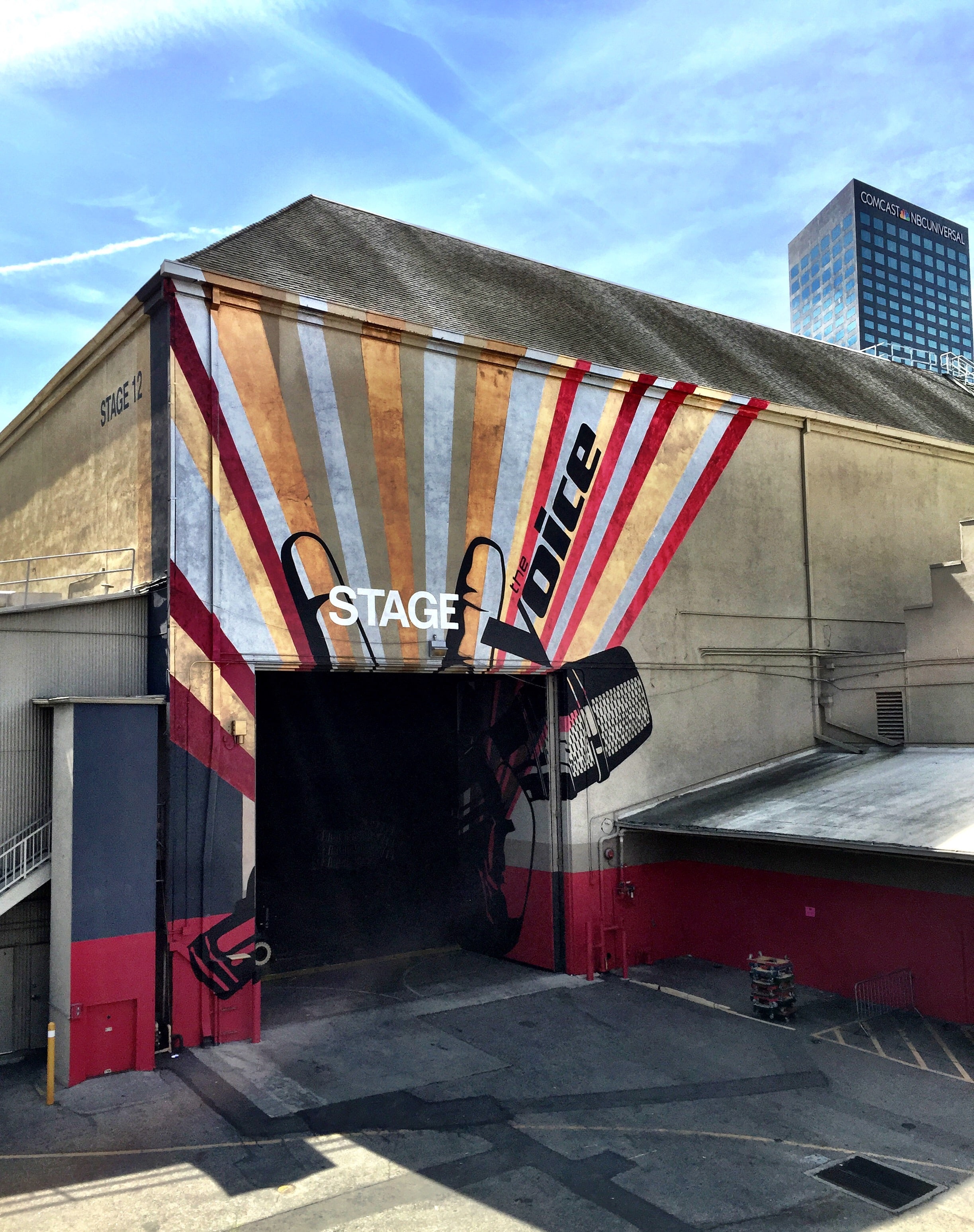